CALGARY – The heat from Calgary’s sizzling resale housing market is reaching out to communities outside the city as Airdrie, Okotoks and Cochrane have experienced record MLS sales.

In a report released Wednesday, the Calgary Real Estate Board said housing activity in Calgary’s surrounding communities continued at a brisk pace with record-setting quarterly sales in those three centres.

Year-to-date, 2,938 units were sold in surrounding towns until the end of June, a 30.46 per cent increase over last year.

By comparison, the City of Calgary’s single-family average sale price was $544,749 in the second quarter, rising by 6.8 per cent from last year and the benchmark price experienced a 10.3 per cent hike to $503,567.

“Buyers seem to be flocking to outskirt communities as amenities are building up at a record pace and property values are rising strong like the rest of the market but are still significantly less than Calgary,” said Shayna Nackoney-Skauge, a realtor with RE/MAX Rocky View Real Estate. “The other day I had a buyer choose between pretty much the exact same home – one was in Airdrie and one was Coventry Hills in Calgary. Looking within a price range of around $425,000, the home in Airdrie was priced $25,000 less. They didn’t hesitate to write an offer on the home in Airdrie that day.

“The convenience of living in a smaller town that has everything you need is quite appealing especially when people can get more of a house for their budget. The commute to different areas of Calgary is also so much easier with the expansion of the ring road and highway access. Families seem to be looking for more of a small town lifestyle with the convenience of a big city so close by.”

She said it is not uncommon to have a lineup at the door when a house in Airdrie first hits the market particularly for homes under $500,000.

Mike Fotiou, associate broker with First Place Realty, said supply of listings in Calgary has been very tight over the first half of the year, so buyers have had to expand their search radius.

“And they’ve discovered that their dollar can go a lot further outside of Calgary . . . Anecdotally, I’ve had clients that work in north Calgary end up buying in Airdrie because in exchange for a slightly longer commute, they found comparable properties for tens of thousands of dollars less,” said Fotiou. 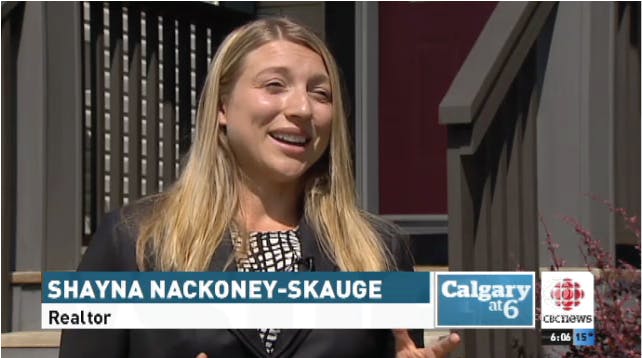