House prices in Airdrie will likely be going up soon thanks to that city’s big southern neighbour. The City of Calgary is increasing the fees it charges Airdrie for water and sewer services. As a result, new houses in Airdrie will likely cost as much as $2,000 to $3,000 more. “A two grand hit is a big hit,” said developer Kent Sillars, president of the Vesta Group of Companies. Sillars said his company will try to absorb the price hike in the short term. “It will not be an impact in our product group in Williamstown for example overnight,” he said.

Airdrie Mayor Peter Brown said he wants more information about how Calgary officials calculated the fee hike, which works out to about $46,000 per hectare for developers in new areas.

“In my mind it’s an arbitrary number that they’ve assessed on Airdrie and other communities who are serviced by Calgary water and sewer,” he said.

The fee increase, and the resulting bump in new home prices, could dampen sales of new houses in Airdrie, predicts realtor Shayna Nakoney-Skauge.

“It’s really nice to own a brand new home and be the first one to walk in that door, but you pay quite a premium and it’s just adding to that now,” she said.

The fee is also scheduled to increase again next year. 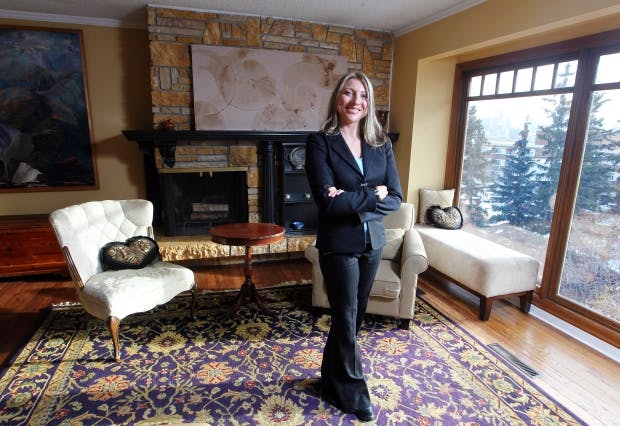